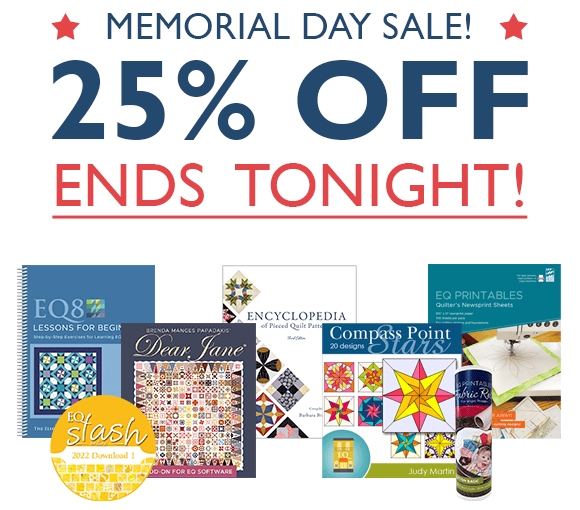 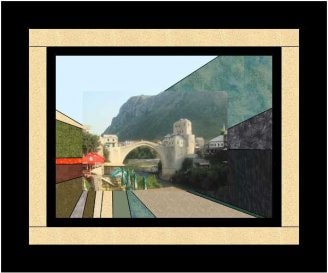 My original photo is off-centered with geometric applique shapes spreading ourwardly from the photo’s edge. In trying to replicate the photo’s colors, it would take lots of energy to find matching fabrics.
This bridge, linking both sides of the city, was destroyed during the 1992-1995 war in Bosnia and was quickly rebuilt replicating the original after the peace treaty.