Check out these EQ-related blogs for more inspiration.

Week 4 of Marian Pena’s Row-A-Long is here! Be sure to check out what people have been making in the Flickr group, and the Facebook group is also great for more info and pictures. There are six talented designers posting today! (See the whole schedule here.)         Here’s who is posting today: Nancy Myers at Patchwork Breeze Linda Franz  at LindaFranz.com Carla Henton at Creatin’ in the Sticks Patti Carey at Patti’s Patchwork Anneka Kornelis at Stof Genoeg Marian Pena at Seams To Be Sew Here are the prizes for this week: Northcott Fabrics 6-8 yards of fabric in 1 yard lengths Fat Quarter Shop: 1 $25.00 gift certificate. Aurifil: Astuccio (Basic Colors) 50 wt / 4 Large 1422 yd spools Sulky: pack containing 6 spools at 500 yards per spool Cherry Blossom: 1 $25.00 gift certificate. Seams To Be Sew: An extras block pack from Marian’s Fall row –

Are you ready for week 3 of Marian Pena’s Row-A-Long? If you haven’t already check out the Flickr group, you can see people’s sewn projects. The Facebook group is pretty active and a great place to chat or ask the designers questions. You can also check out the previous week’s winners on Marian’s site, seamstobesew.com     Here’s who is posting today: Anneka Kornelis at Stof Genoeg Jennifer Ofenstein at Sew Hooked Reeze Hanson at Morning Glory Designs Carol Swift at Just Let Me Quilt Marian Pena at Seams To Be Sew (See the whole schedule here.) Here are the prizes for this week: Northcott Fabrics: 6-8 yards of fabric in 1 yard lengths Fat Quarter Shop: 1 $25.00 gift certificate. Aurifil:  Gleeful by Caroline Hulse 50 wt set of 10 – 225 yd spools Craftsy: 1 class of your choice – 3 total classes Nancy’s Notions: 1 $10.00 of

EQ7 Row-A-Long – Free Projects & lots of prizes including an EQ7!

Marian Pena is hosting a Row-A-Long! 20 great quilt designers are creating quilt rows for mixing and matching! I’ve seen some previews of the rows and they are ADORABLE! But, not only will the designers provide a pattern for you, but they will also be featuring Electric Quilt tutorials. And, there are TONS of great prizes including an EQ7! Here is the Row-A-Long schedule along with the season that the designers will be featuring. September 1 Marlene Oddie at Kissed Quilts – Spring Lynn Zydon Provencher at Thimblemouse & Spouse – Winter Dorice Cotten Rice at The Quilting Queen Online – Summer Janeen van Niekerk at Quilt Art Designs – Fall Bea Lee at Be A Quilter – Filler Row Anneka Kornelis at Stof Genoeg – Filler Row September 8 Lorna McMahon at Sew Fresh Quilts – Fall Carol Steely at Fun Threads – Spring Amy Heaton at Country Junk’tion –

Posted 07-07-2015 by Heidi | Posted in: EQ Software Tips From Our Users More for EQers Related Blogs

Bea Lee is a long time EQ7 user. We have previously featured her on our blog, and she’s also an EQ Artist! Bea was introduced to quilting in 2004 at a church class, but it took a few years for her to get hooked. Her passion took hold when she started making charity quilts and entering quilt shows. Now, her quilts have been published in numerous magazines and she says, “I couldn’t have done this without EQ!” She writes EQ7 Tutorials on every other Tuesday, and she has been doing so since 2012. So, there are a lot of lessons to choose from!     How to Modify a Layout From a Magazine How to Make a Rail Fence Border How to Download Fabrics into Library How to Make a Flying Geese Wreath Making and Saving Custom Blocks Making Serendipity Blocks Making a Sampler Quilt Picture Quilts Creating Quilt from a Block

Anita Grossman Solomon was first introduced to The Electric Quilt while watching the Great American Quilt Show. Penny was featuring EQ1, which Anita thought would solve her problems. Anita watched the show’s credits and called Penny, at home, to ask about the program. Previously, Anita had been making “quilting disasters” by  getting an idea and sewing without a plan. She is happy that EQ does the math for her and says that, “EQ is why I can do what I do.” When Anita began learning EQ she would pick a quilt out a magazine and attempt to reproduce it in EQ. (That’s a great idea and we sometimes have new hires at the office do it, too.) Anita said, “When, as a beginning quilter, I wanted to set blocks on point, I had absolutely no idea what size triangles to cut for the border. I scoured books and magazines for

The Hoopsisters are gearing up for another great Mystery Quilt!

The HoopSisters Mystery Quilt is an online quilt-in-the-hoop block of the month! You will not know what the final quilt looks like until the very end, in Week 6, when you receive the files on how to lay out your blocks. Sign up begins (this Friday!)  May 1st and ends June 15th. Participants get their first week’s files instantly via download! Then, each week following throughout the month of June HoopSisters will release a new set of files and instructions. Finally in Week 6 the final layout is revealed! Aubrey Ellerbrock of HoopSisters says, “EQ7 files are included! And they work perfectly with a Mystery Quilt! EQ allows our customers to play with layout options and colors for our Mystery Quilt. Each week they get an EQ file for that specific block! Then, in Week 6 they get the full EQ file that shows the entire layout!” For more information: Sign up 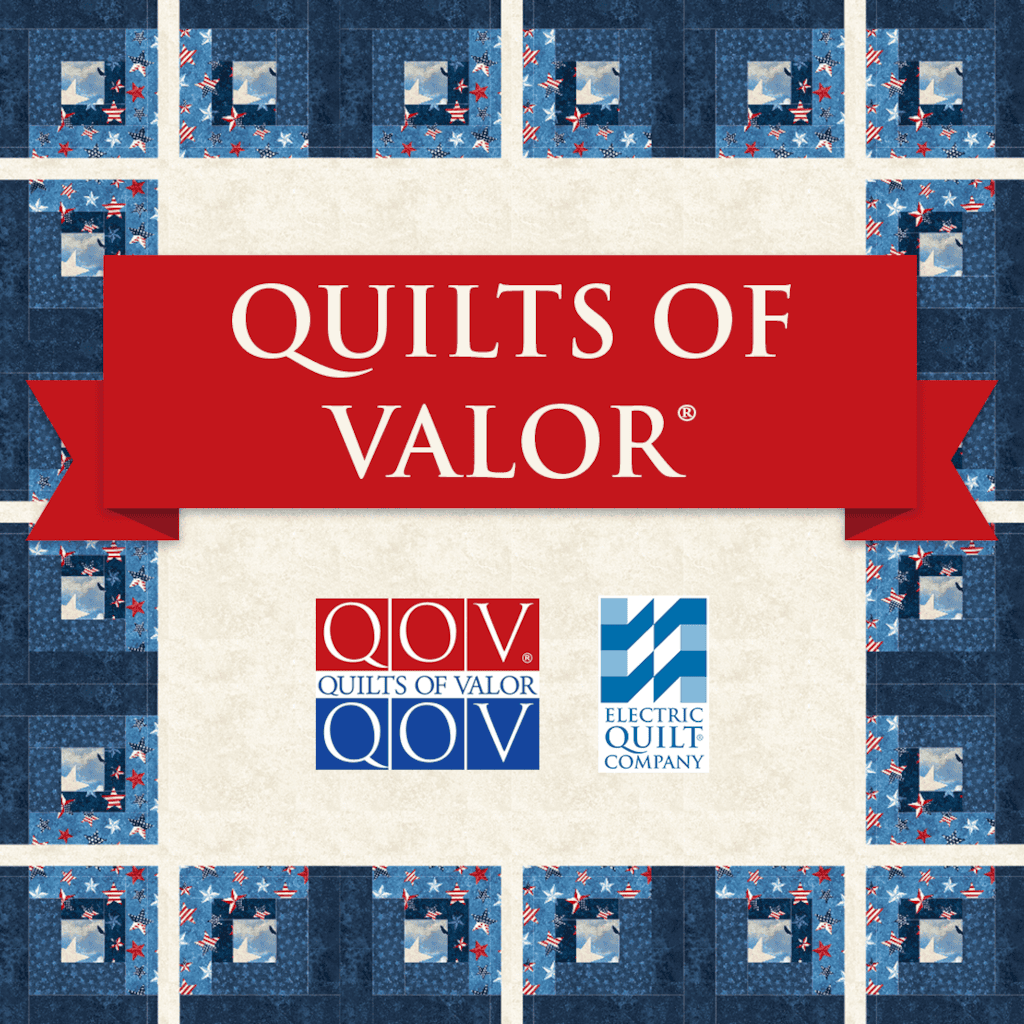